In the early 1900's, Niels Bohr, Albert Einstein and others laid the foundations of quantum mechanics -- nature's instruction book for the smallest particles of matter. Now 100 years later researchers are primed to harvest the fruits of basic research resulting from Quantum Information Science - the confluence of Information Science and Quantum Mechanics - two of the revolutionary developments of the 20th Century. Quantum information scientists have already convincingly demonstrated the long-term feasibility of these new approaches and there are now an emerging number of niche applications, including NIST's own quantum logic clock as well as revolutionary new approaches to communication and computing.

The colloquium will begin with a brief introduction into how science policy is made in the United States and describe the international landscape that led to the passage of the National Quantum Initiative (NQI) Act in December 2018. I will then describe NIST's role within the NQI before moving on to focus on several research highlights from the NIST laboratories. I will then conclude with a few remarks on the potential implications of this technology for science, the economy, and public welfare. 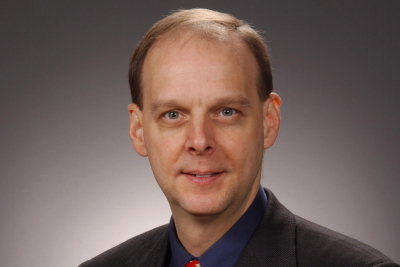