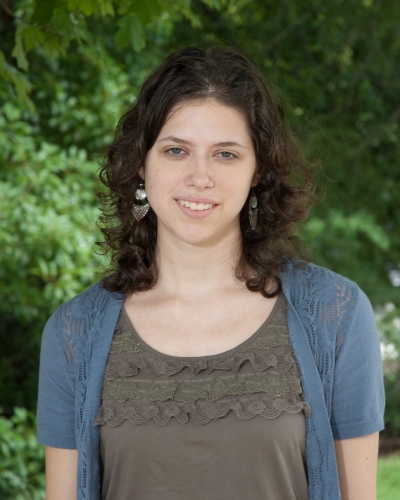 Sign problems arise when one tries to design Monte Carlo methods to compute quantum amplitudes in quantum many body physics. Although Feynman taught us how one can compute such amplitudes by summing over an exponentially large number of classical paths, to perform such a sum exactly is almost always impossible in realistic physical systems. Most analytic calculations involve a "perturbative" expansion in which one argues that only a few diagrams contribute. Unfortunately, one needs to sum an incredibly large number of diagrams before an accurate answer can be found in many interesting strongly correlated quantum systems.

In thermal equilibrium, the exponential sum can sometimes be viewed as a classical statistical mechanics problem and Monte Carlo methods can be used to perform the sum. However, the statistical Boltzmann weight can be negative or even complex due to quantum mechanics and in such cases the probability distribution to sample the classical configurations is unclear. A bad choice can lead to wrong results since one is sampling a non-representative set of configurations. This is the so called sign problem, which has hindered progress  in our understanding of many strongly interacting fermionic quantum field theories.

Prof. Chandrasekharan's research focuses on solving sign problems. His research has shown that some sign problems are solvable if one is clever in grouping fermion world lines into what he calls fermion bags. If the fermions interact with bosons, the solution may also require the use of world line variables to represent bosons. Both relativistic and non-relativistic problems are solvable using this approach. The recent work is an extension of these ideas to a different class of problems.

The new progress is based on an interesting compact formula in quantum many body physics, derived by Huffman. This formula seems to have remained unappreciated by the quantum Monte Carlo community. When combined with the fermion bag idea, the formula solves the sign problem in a class of lattice field theories involving massless fermions. Since electrons hopping on a honeycomb lattice produce such fermions at low energies, the progress will help us study quantum critical behavior in graphene inspired lattice models.

The breakthrough achieved in the current work overcomes another important barrier. Traditionally, many sign problems are solvable when there is pairing between an even number of species of fermions. The recent work of Huffman and Chandrasekharan show that pairing can occur between particles and holes. This pairing is hidden in traditional formulations with an odd number of fermion species, but the fermion bag approach helps to uncover it. Hence we can now solve some models with an odd number of fermion species.

The work was recently published as a rapid communications in Physical Review B. More details can be found here.