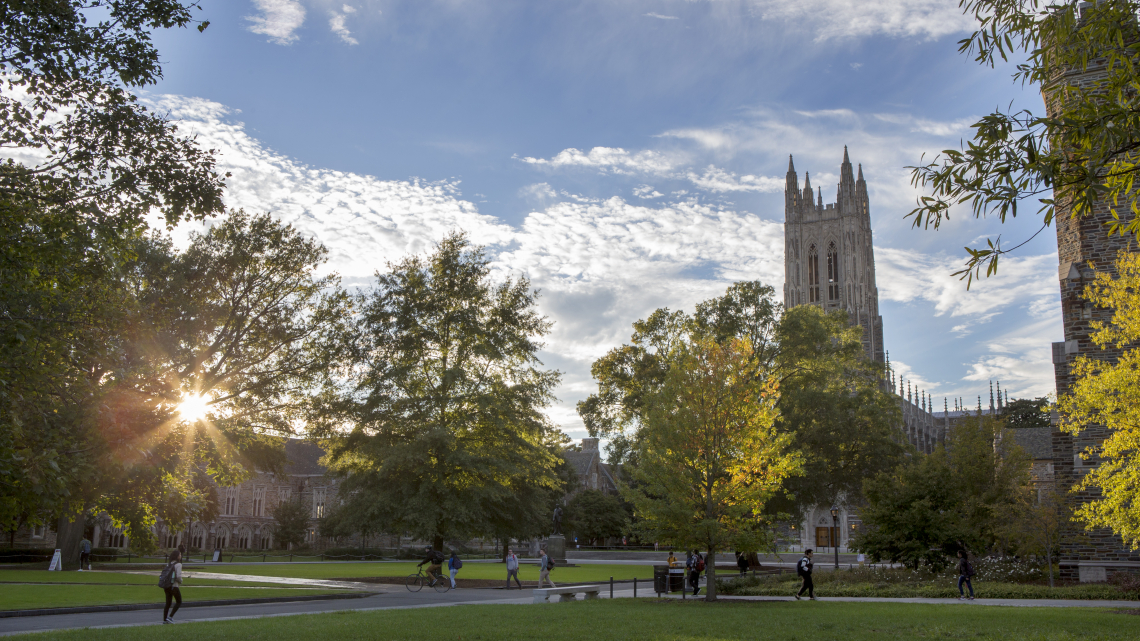 The undergraduate program in physics gives you an opportunity to explore how modern science is unraveling some of the mysteries that have held humankind in awe since the earliest of times. It is designed to acquaint you with the fundamental aspects of our description of nature and to develop analytic and laboratory skills. A well planned degree with a major in physics gives you a solid background in the art of modern day science and prepares you for a wide array of opportunities.

What Can You Do with A Physics Degree?

According to national research gathered by the Statistics Research Center at the American Institute of Physics, and published on the Society of Physics Students website, nearly half of scholars who receive their physics bachelor's degree are currently entering the workforce, mostly in the private sector. Others go on to graduate study in physics or astronomy (29%), engineering (9%),  or another area.

For that majority who entered the workforce, about half of them took jobs in the private sector — most notably holding science, technology, engineering, and math (STEM) positions. The other half went on to work for colleges or universities (many in research or IT positions), took civilian government jobs (including national labs with many related to defense or energy), worked in branched of the active military (notably in aviation or nuclear power), or become high school teachers.

A December 2013 study also noted that as a group, physics majors score among the highest of all majors on medical school and law school admission tests (the MCAT and LSAT).