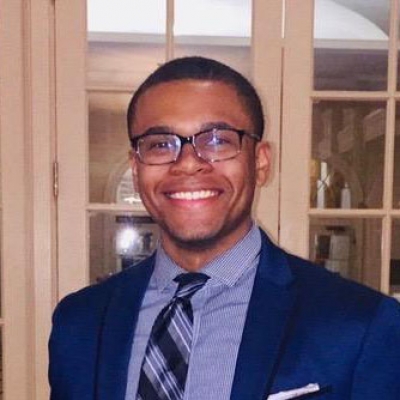 Graduate student Tyler Johnson has been accepted as an Arms Control Fellow at the Stanford US-Russia Forum. The Stanford US-Russia Forum’s mission is to facilitate research and cooperation in areas of mutual interest to both the United States and Russia as well as link emerging scholars and leaders in the US-Russia space. This year’s fellows were chosen from a pool of more than 700 applications from 215 universities in Russia and the United States, a 5% acceptance rate. They hail from 11 countries, representing 39 institutions, and speak over 25 languages. Members of this year’s delegation have worked and interned at the following major companies and organizations.

Tyler Johnson is a 3rd-year nuclear and particle physics Ph.D. student in the Physics Department. His doctoral research focuses on developing particle detectors for nuclear monitoring initiatives and is funded by the NNSA’s Consortium on Monitoring, Technology & Verification. Tyler’s research works towards building fundamental knowledge of neutrinos, the lightest known particle in the universe, and is currently attempting to produce the first experimental evidence of a new way to split the atom, called neutrino-induced nuclear fission or “nuFission.”

The University Center of Exemplary Mentoring (UCEM) also picked up this story. Read theirs here.