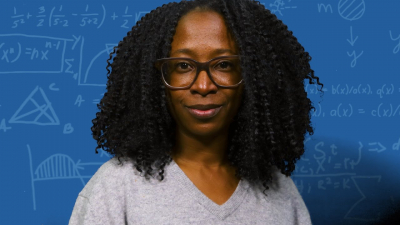 Named after Lewis Howard Latimer, the Latimer Fellowship Program is a new platform designed to Celebrate, Connect and Commune a community of innovative Black thought leaders. Lewis Howard Latimer (1848–1928) was an African-American patent draftsman and inventor who worked with Alexander Graham Bell and Thomas Edison in the post-Civil War era.

"It has become urgent that we create a new collective of modern-day Black superheroes/role models that inject optimism into our culture," says Jon Cropper, Co-founder of the Lewis Latimer Foundation.

Only six Latimer fellows were selected in 2022, from over 100 nominations. Along with Professor Arce, other fellows are:

The Edison Awards™ is an annual honor designed to recognize excellence in new product and service development, marketing, human-centered design and innovation. Started in 1987, it aims at highlighting current visionaries and usher in the next generation of innovators. Former Edison Achievement Honorees include Ted Turner, Steve Jobs, Martha Stewart, Elon Musk and more.